Proprietary names. It is an ingredient of many proprietary preparations—see Martindale, The complete drug reference, 33rd Edn, London, Pharmaceutical Press, 2002.

Proprietary names. Arthropan; Audax; Teejel. It is an ingredient of Bonjela.

Soluble 1 in 1 of water and 1 in 11 of ethanol; practically insoluble in chloroform and ether. Concentrated aqueous solutions are liable to deposit crystals of the hexahydrate on standing. 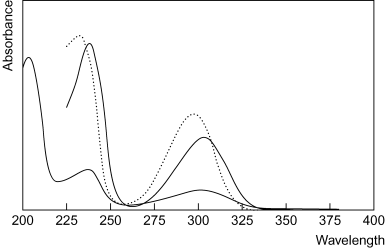 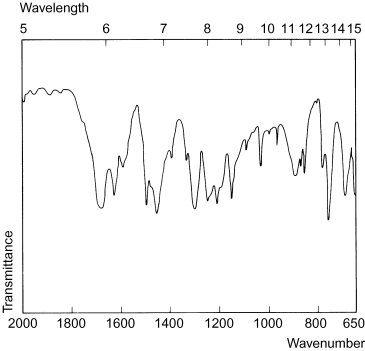 Disposition in the Body.

Rapidly absorbed and distributed throughout the body. Metabolised by conjugation with glucuronic acid and glycine to give salicyluric acid, salicyl O-glucuronide, and salicyl ester glucuronide; hydroxylation to gentisic acid, gentisuric acid, and dihydroxy and trihydroxy derivatives also occurs. Excreted in the urine as unchanged drug and metabolites.

Salicylic acid is the major metabolite of aspirin, methyl salicylate, and salsalate.

A blood salicylic acid concentration of 6.04 mmol/L was reported in a patient with psoriasis 19 h after he had applied 40% salicylic acid ointment to approximately 41% of his body surface; following haemodialysis, the patient was discharged after 14 days [J. Pec et al.,Cutis,1992, 50, 307–309].

Plasma half–life, dose–dependent (2 to 4 h after salicylate doses of less than 3 g, increasing to about 19 h after large doses).

Salicylic acid is applied topically in concentrations usually ranging from 1 to about 6% as a keratolytic; up to 60% is used as a caustic in preparations for the removal of warts. Sodium salicylate is given by mouth in doses of up to 5.4 g daily. 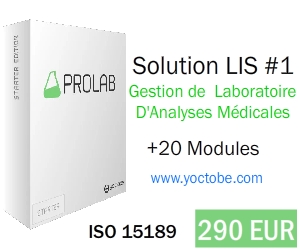